In 1976 Ballet Theatre of Scranton’s Artistic Director, the late Constance Reynolds, had a dream to give something back to the community that welcomed her so warmly when she settled here from her native home in Scotland.  This gift back to the community became a reality with the first presentation of The Nutcracker and would become an annual, beloved and historic community event. Since 1991 Joanne Arduino, Artistic Director, has carried the dream into the new millennium.  We are excited to be moving the production in 2019 to our new home at The Theater at North.

Ballet Theatre of Scranton’s production of The Nutcracker has been cited by Dance Magazine as the only ballet of its kind presented free of charge to the public in the United States.  The Greater Scranton Chamber of Commerce awarded The Nutcracker the Hometown Star SAGE Award (Scranton Award for Growth & Excellence). The Nutcracker was also the recipient of a first-place Pocono Northeast Award.

Featuring over 100 dancers, professional sets and costumes, and mesmerizing special effects, the production has entertained over 350,000 people during its history, including educational performances to over 12,000 school students.   2015 marked the 40th Anniversary of the Ballet Theatre’s performing The Nutcracker.

The gift has not gone without its financial difficulties.  With escalating costs and a decrease in arts funding, Ballet Theatre of Scranton has struggled to keep the dream alive. For the ballet’s 40th Anniversary, the Company began an endowment fund with the main purpose of continuing to present the holiday gift in the spirit of which it was created.

Click here to make an online donation to Ballet Theatre of Scranton!

Click here for information on becoming a nutcracker benefactor.

Thank you to The Nutcracker sponsors: 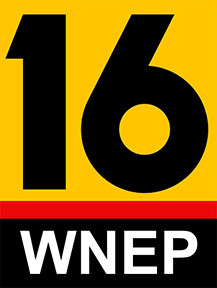 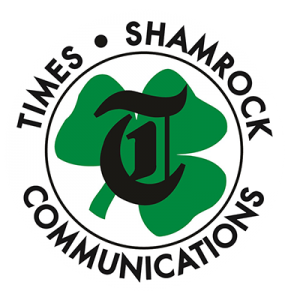 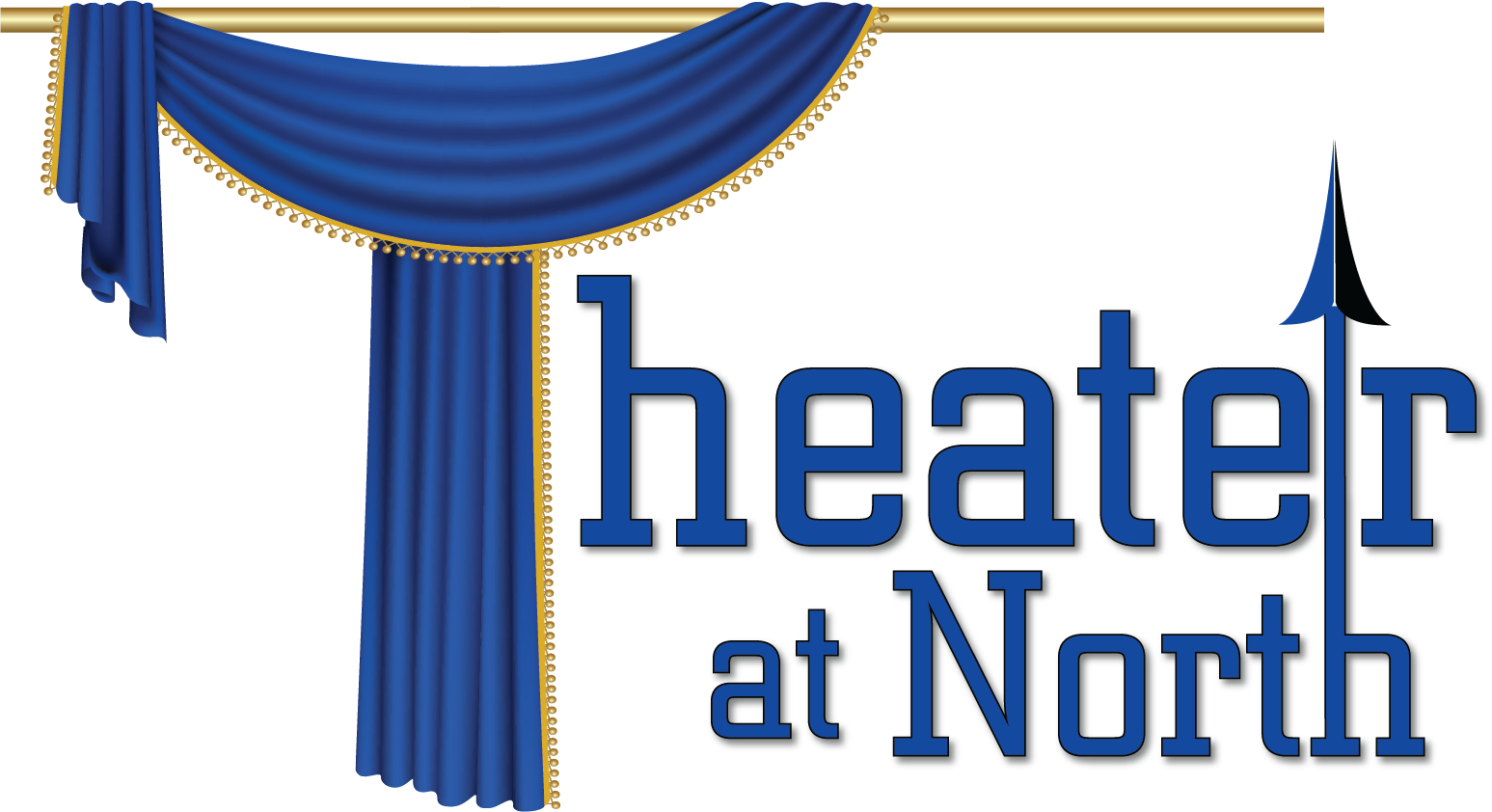